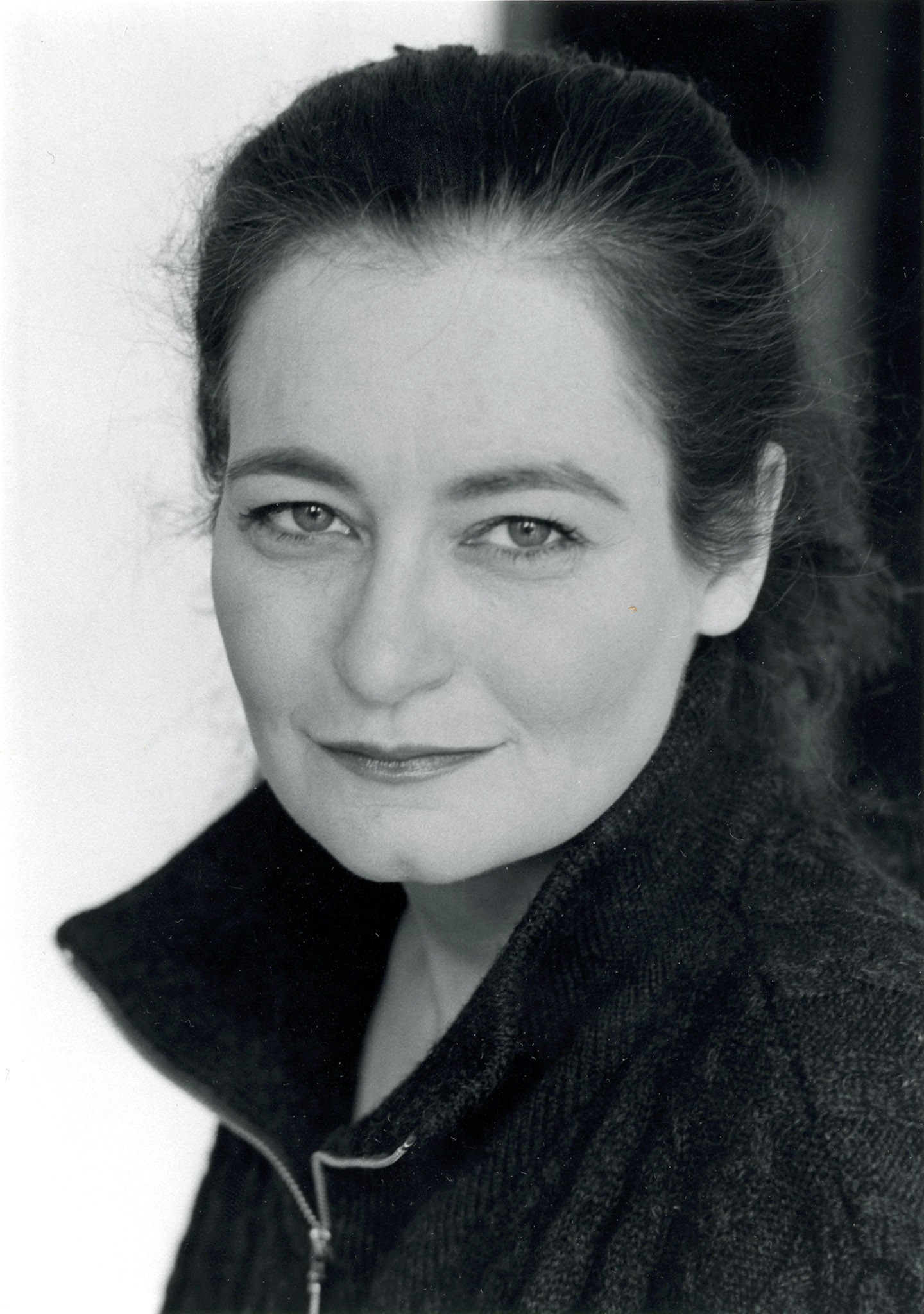 Looking back on my career as a dialogue coach and dialogue director, I noticed that I have specialized in courtroom dramas. To my mind this is not just because of their extensive and dramatic dialogues, but also because they always convey a message that has to do with the struggle between right and wrong in the search for justice.

Movies of this kind that I have collaborated on include "Judgment in Berlin" (1987), starring Martin Sheen, Sam Wanamaker and Sean Penn, "The Rosegarden" (1989), starring Maximilian Schell and Liv Ullmann, and "Hart's War" (2001), starring Bruce Willis, Colin Farrell and the Rumanian actor Marcel Iures. In "Hart's War" Iures plays a German POW-camp commander during World War II.

"The main attraction is Marcel Iures as camp commander torn between sense of duty and humanist education ... the figure of the Nazi commander grows beyond the clichee of the cultivated sadist ..." (from "Der Tagesspiegel", 30 May, 2002)

In my education as well as in my career I have always had a tendency to combine scholarly work with practical experience. While attending  drama school, for instance, I also enrolled in theater studies with Prof. Dr. Henning Rischbieter and Prof. Dr. Andrzej Wirth at the Free University of Berlin. The video film I submitted for the completion of my Master’s thesis was the first one accepted as part of a thesis at the Institute of Theater and Film Studies (also winning me the Luftbrückendank (Airlift Gratitude) Foundation Memorial Grant). In graduate school in California I taught at the University of Southern California while also organizing, as founder and artistic director, the first Women In Film Festival at the Director’s Guild of America in Los Angeles. After completing my Ph.D. exams I was awarded the Borthwick Fellowship.

Having grown up bilingual as a German-American, I have always considered the confrontations and the relationships between the two worlds a very re-warding experience. I have therefore sought to develop projects that could act as a bridge between the two cultures, be it in my history-of-cinema examination of the lifework of director Billy Wilder (under the working title “Contextualizing Billy Wilder’s Passage from German Traditions to Holly-wood Filmmaking / The Wilder Touch and its Roots) or through the develop-ment of my own creative documentary film “Sprung über’s Herz – Emil Bernhard Cohn” about a forgotten rabbi and playwright from Berlin who had to leave his home city for obvious reasons and who died in Los Angeles in 1948. In 1995 Ernestine Kahn was awarded the Robert Gore Rifkind Scholarship as a Rifkind Scholar at LACMA (Los Angeles County Museum of Art) to continue her research on both projects.